Sorry for the delay

I've been busy!  Finally finished youngest's room and I'm really happy with it.  It cost more than expected with tools for the plastering, a need for a fresh pail of sealant paint since the one I'd planned on using had gone off and more of the main colour since I didn't have enough, but here it is.
On the knitting front I've done some more sock knitting:

I've done more weaving and I've got a new loom too which requires some work
And last weekend I got to go to Festival which was held in Christchurch for the first time in 17 years.  I spent a little more than I should have, but I had warned Dh that was a possibility.  Another jumbo bobbin for Esme and she got a once over from Majacraft too.  I biked there and back on Saturday and Sunday, Friday I got Dh to drop me off though since Esme is not bike friendly. 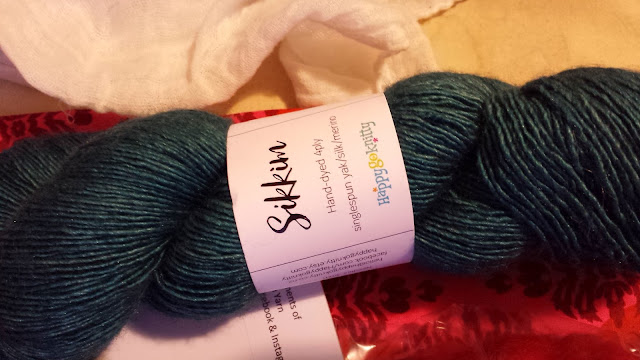 I also bought something before festival that I've been wanting for some time...
It's school holidays at the moment, so I'm not getting a lot of crafting or exercise done.  A walk each day with the boys is still happening though and I did hit the loom this afternoon.  I'm also catching up on housework which was abandoned while I was painting.   Still more to do though and a few things to list on Trademe to help pay for the recent hideous bill influx, can't believe how many things needed to be replaced in the way of clothes and footwear as well as the paint and there was car stuff too.  Plus I'm still saving for the amalgam filling replacement and the loom stuff, sigh.  I need to delve into the cupboards to see if there's anything else I can sell and maybe put some of the yarn I no longer need on there too.
Posted by Rachelle at 10:10 PM